Home > About Us > Ambassadors > Chelsea Halliwell 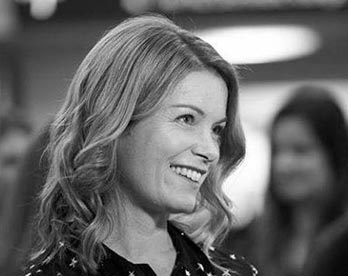 In August 2015, Chelsea was 39, fit and ‘bullet-proof’ when she read a newspaper story about a Wellington woman’s diagnosis with bowel cancer. It mentioned that the symptoms are often mild or invisible.

Alarm bells rang, and Chelsea made an appointment with her GP. Her stage 3 cancer diagnosis came as an enormous shock, and five days later, 70% of her bowel was removed, followed by six months of intense chemotherapy.

Now, Chelsea has well and truly recovered – living proof that raising awareness saves lives – and she’s committed to helping others do the same. Last year, she ran the St Clair Vineyard Half Marathon to raise funds for BCNZ, and she’s passionate about sharing her story to anyone who will listen.
“Bowel cancer doesn’t just happen to ‘other people’ or older people. It’s real, and it’s killing more people in New Zealand than any other cancer. For the cost of a check-up, and a little modesty, see your doctor, and keep seeing them until you get answers. You’re worth it,” she says. 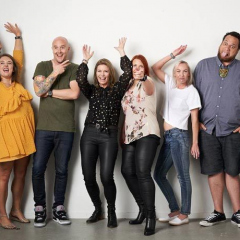 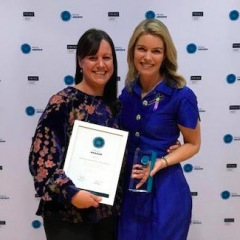 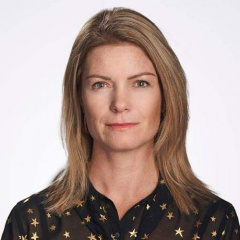