Home > About Us > Ambassadors > Jane Lowe 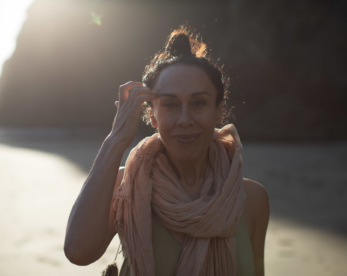 Jane Lowe nearly lost her mother to bowel cancer. Her mum survived, but the experience has left her determined to help more Kiwis prevent and beat bowel cancer – which is why she has come on board as a Bowel Cancer NZ ambassador.

Jane’s mother was diagnosed with bowel cancer in 2007, and it came as a shock to everyone, especially her mum. “Mum was a registered nurse and never got sick. In fact, she had no obvious symptoms. One night she felt slightly nauseated, then the next morning she rang me doubled over in great pain. She isn’t the sort of person who would call for no reason, so I leapt into my car, raced over there and called an ambulance.

She had emergency surgery on her colon – major surgery. She went in at 11am and was there until around 4am the next morning.” Jane’s mum ended up with a colostomy bag and had another seven stays in hospital in the following year, culminating in a colostomy reversal in 2008. “It was a really close call: we thought we were going to lose her,” says Jane.

Unfortunately, bowel cancer runs in the family. Jane’s paternal grandfather died of it, so she had a colonoscopy once she turned 50. However, Jane believes that lack of funding is a major barrier to people getting tested sooner: she had to wait for the public system, as her health insurance didn’t cover an elective colonoscopy.

“There’s so much support and fundraising for other types of cancers, bowel cancer really gets the short end of the stick, despite being New Zealand’s second biggest cancer killer. That’s why I really want to bring attention to it.” 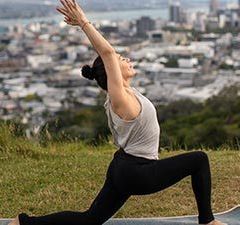 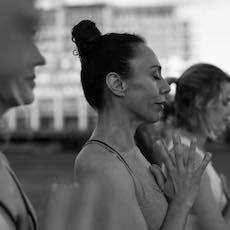