Home > About Us > Ambassadors > Natalie Reynolds 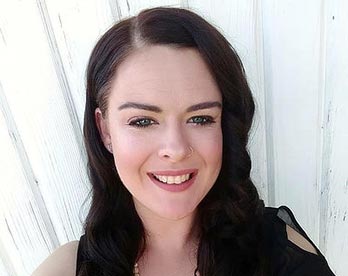 A week after her 26th birthday, when her baby was just 15 months old, Natalie Reynolds was diagnosed with stage two bowel cancer. Not surprisingly, the diagnosis was a total shock.

Natalie strongly believes that the lack of conversation around normal bowel habits contributes massively to the 1200+ Kiwis who die of bowel cancer every year. After a two-year battle, Natalie swore to make it her mission to get more New Zealanders “talking about their poo”.

Natalie believes a national screening program is vital, as well as complete transparency between family members about genetic disorders that could increase bowel cancer risk. She also believes that GPs need to realise that this deadly disease can affect anyone, at any age.

In 2016, Natalie created two events for bowel cancer awareness month – partly to get people talking about New Zealand’s most common cancer and also to raise funds for BCNZ. She’s very excited about working with the team at BCNZ and about turning such a devastating event into something positive. 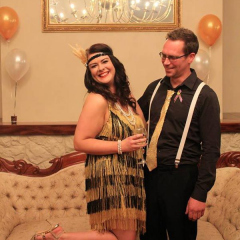 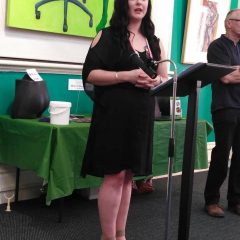 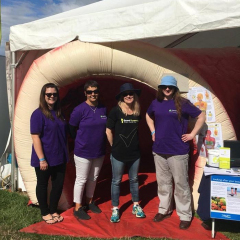