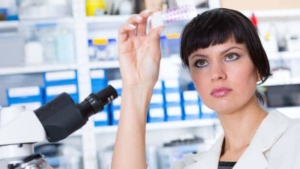 A national programme to detect and treat bowel cancer early could help save the lives of Māori who are often reluctant to engage with health services, a South Canterbury District Health board advisory committee has heard.

Chief primary care medical officer Dr Bruce Small said Māori generally sought treatment for bowel cancer later on, “so it’s [cancer] already spread and is much harder to cure”. “Once they are diagnosed they’ll often die because they are diagnosed much later.”

Dr Small said there was a “reluctance among Māori to take part in cancer treatment”.

He said the programme would be a “good opportunity” for Māori patients to be picked up earlier, and be “more amenable” to cancer treatment.