I Give a Crap 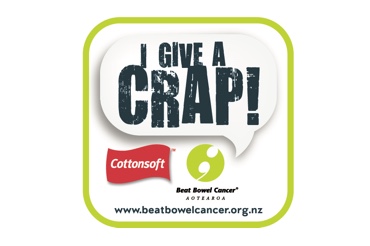 The purpose of this campaign was to raise awareness of the signs and symptoms of bowel cancer and encourage New Zealanders to have that “awkward conversation” with their loved ones to promote life saving early detection and treatment.

As a result of the campaign Bowel Cancer New Zealand achieved the following metrics: 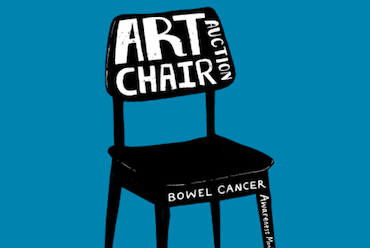