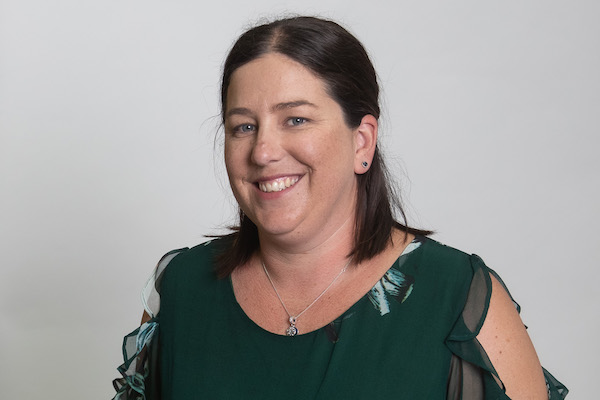 My husband Cliff has bowel cancer, he was diagnosed Christmas 2017 by colonoscopy after repeatedly being fobbed off by the GP. He was told he was too young and it wouldn’t be cancer.

Our kids were aged 4 and 18 months at the time.  Unfortunately, it was found too late and had spread to his liver and lung. Despite nearly a year of treatment involving multiple surgeries, radiation and chemo the liver mets grew back and he was deemed incurable.

Cliff has been on unfunded cetuximab for the last 15 months and is having some good results in the reduction of the liver mets and is about to have another surgery to his liver to remove a lesion.

So despite the terminal diagnosis, we are lucky enough to be still enjoying life with him and hopefully will do so for a while longer.