Home > About Us > Ambassadors > Sue Soper 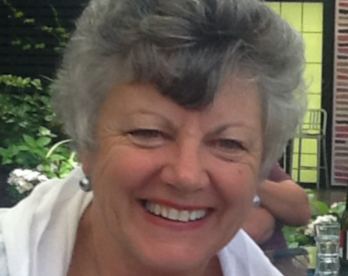 Sue’s son Matthew was diagnosed at age 39, with Stage 4 bowel cancer in the U.K. He and his partner had been living there for 10 years and the early warning signs had been brushed aside with the medical profession because of his age. Like many others, he was told it was probably piles and when at a later stage he experienced abdominal pain, that too was not investigated further and he was treated with antibiotics and diagnosed as having a tummy bug from traveling. Tragically this young, vibrant man with everything to live for, passed away from bowel cancer back in NZ some 18 months later.

Some 6 months after Matthew’s Stage 4 diagnosis Sue’s husband Robert experienced some rectal bleeding – on a few occasions only; however this time they were taking no chances and straight away they had this investigated thoroughly. Within a week he was in theatre having his large bowel removed and diagnosed with stage 2 bowel cancer.

The difference of education and subsequent timely intervention meant that Sue’s husband is today alive and well. Their family story is one that, without any doubt at all, shows the absolute necessity of education and early diagnosis of this treatable disease.

Sue believes early diagnosis, expanded age criteria for the National Bowel Screening Programme along with timely intervention is the best defence we can have for this deadly disease and her aim is that every New Zealander have a raised awareness of the symptoms and greater access to our screening programme. 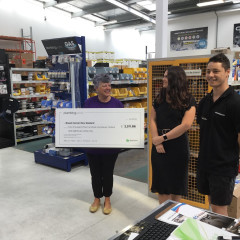 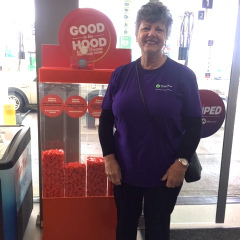