Home > About Us > Ambassadors > Duncan Heyde 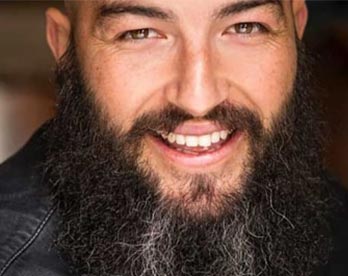 Duncan is best known as a DJ on The Rock (Thane and Dunc) and says he couldn’t be more proud to be an ambassador for  Bowel Cancer New Zealand. “My first experience with Bowel Cancer was with my good mate Richard,” he says. “He was absolutely one of the most amazing dudes I have had the pleasure of knowing….. one of the good ones, the guy that walks into a room and the whole room gravitates towards him.

Richard died of bowel cancer aged only 30 – leaving behind a beautiful wife and newborn baby, Amelia. Seeing him deep in his battle made me want to help raise awareness of this not often enough talked about cancer.

It’s a brutal cancer,” says Duncan, “and unfortunately, it’s the most common in this country. Each year in New Zealand over 3,000 people are diagnosed with bowel cancer and of those 1,200 will die. That’s over four times the amount of people that die on our roads.

If you notice changes downstairs, go and see a doc ASAP!” 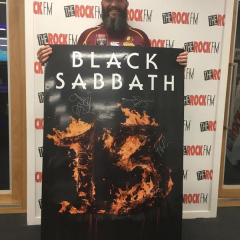 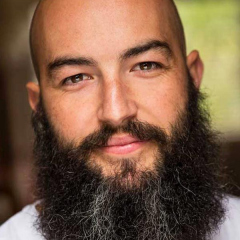