If you have bowel cancer, we’re here for you

We support New Zealanders recovering from treatment and those living with bowel cancer as well as their whānau. We do this through one-to-one support services, resources, recipes, our service directory and Facebook support group, and through sharing personal stories. Our goal: to help as many Kiwis as possible to overcome and beat bowel cancer.

Katherine (Kat) was one of the many Kiwis considered ‘too young’ to have bowel cancer – she was diagnosed at age 34. “My only initial symptom was fatigue. I had two kids at the time, so I saw my GP, who said my iron levels were really low and prescribed iron tablets.” Over a year later, after Kat had her third child, she began to get constant pain in her abdomen. She went to three different GPs, who diagnosed indigestion and other ailments. 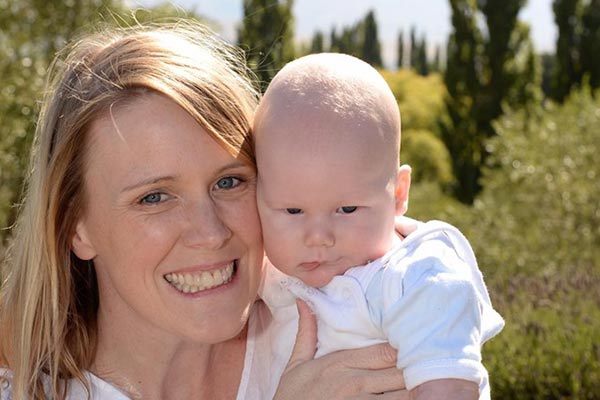