Educating Kiwis about the symptoms, prevention and treatment of bowel cancer

Chelsea’s story: too young to get bowel cancer?

In August 2015, Chelsea was 39, fit and ‘bullet-proof’ when she was shocked to be diagnosed with stage 3 bowel cancer. 70% of her bowel was removed, followed by six months of intense chemotherapy.

Now, Chelsea has well and truly recovered, and she’s committed to helping others do the same. “Bowel cancer doesn’t just happen to ‘other people’ or older people,” she says. “It’s real, and it’s killing more New Zealanders than any other cancer.”

Chelsea is one of around 350 young Kiwis diagnosed with bowel cancer, every year. Even if you’re young and ‘bulletproof’ … if things don’t feel right, don’t sit on your symptoms. See a doctor. 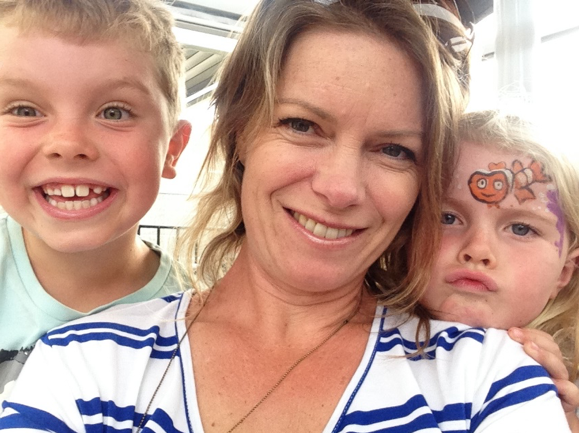 No one likes to talk about bowel cancer, but the bottom line is, the more you know, the better the chances of beating it. So check out our helpful blogs and tips on preventing this silent killer – and read the stories of Kiwis affected by bowel cancer.