HOW YOU CAN HELP

Select how your business can support bowel cancer

Kim, Country Manager for CottonSofts and corporate sponsor of Bowel Cancer NZ, has seen first hand the affects of bowel cancer –  his father died of it after a long ten-year battle. “My father had seen the GP several times, but it wasn’t picked up until he changed doctors. Once bowel cancer was finally diagnosed, it was too late. He fought it for close to ten years and had several surgeries.” 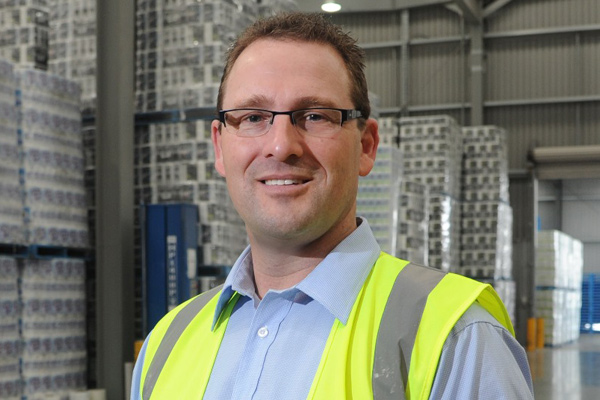