Home > About Us > Ambassadors > Kevin Biggar 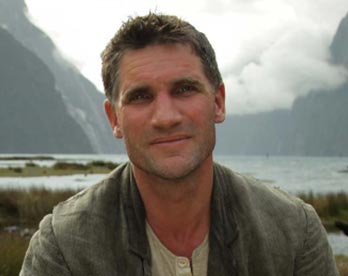 Adventurer, TV presenter and motivational speaker, Kevin Biggar, recently and suddenly lost his mother to bowel cancer. He believes that an earlier diagnosis might have made a difference so he’s determined to see a nationwide screening programme put in place – and to help educate others on the importance of getting checked early.

He says his Mum (aged 72) seemed in good health but ‘she hadn’t been herself’. She went to the GP who started to run some tests. “Then, one afternoon, she called me up and said that the pain in her stomach was so bad, she wanted to drive herself to hospital. I drove her there … and she never left. She was diagnosed the next day with terminal, very advanced bowel cancer. Three weeks later, she was moved to hospice, and went downhill from there.

So my advice to others is … don’t let it happen to you,” says Kevin. “ If you have any symptoms, don’t dismiss them – go and see your GP. And make certain that he or she takes bowel cancer seriously.” 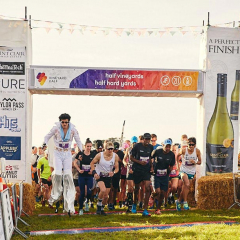 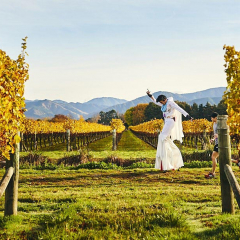 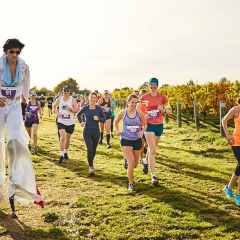 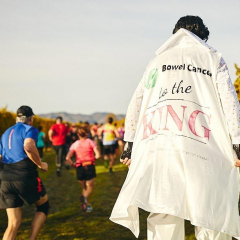