Why bowel cancer is a national emergency 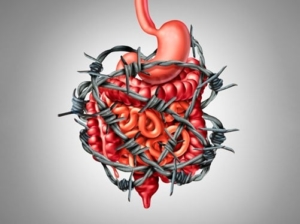 Four times as many people are dying of bowel cancer in New Zealand as on the roads.

Bowel cancer is our second-biggest cancer killer, yet doctors say it is beatable if caught early. In 2015, 3081 people were diagnosed with bowel cancer and 1267 died of it. We have one of the highest rates of bowel cancer deaths in the Western world: in New Zealand, 40% of sufferers die from the disease, compared with 25% in Australia, where bowel screening has been gradually introduced over a decade.